Long before Syria was the focus of war and hateful rhetoric, it was a destination for relaxation and meditation. We would all do well to remember this. Jason Hamacher, a Washington, DC photographer, was in , Syria from 2005-2010 which at that time, was known as the historical place for the convening of the world's three largest religions. In stood the oldest Christian church, Muslim mosque, and . Since 2010, every one of them has been destroyed.

On May 6 at the Irma Freeman Center, Jason Hamacher, owner of Lost Origins, brings the sights, sounds and  music of this timeless, near  era into sharp focus, through his vivid photography, and the recordings of religious chants and music. Much of this, unfortunately, is near extinction due to the climate of the Syrian nation and the disinterest of young people in carrying on traditions.

"My heavy metal band started out just wanting to write rock music to old religious chants," said the musician, who has since received support from the Syrian Embassador in Washington, DC. "But we quickly went from Rock  to religious music preservationists."

"It was ambitious, but humble proposal," said Ahmed Salkini, from the Syrian Embassy, " people realized this is the language of Jesus Christ (Aramaic), I'm not surprised by the project's success."

Hamacher, who admits he started out with very selfish motives, now feels compelled to faithfully record hours upon hours of sacred music that has never been documented, most of unabridged. There are over 900 chants in the Aramaic Treasury of Chants. listened to from start to finish, Hamacher's recordings spans over 23 hours. Oddly, even the break of the 21st century, there were no formal recordings of this important sacred music, and even today some chants can not be performed by more than three people in Syria, let alone the world. Thanks to Hamacher, this critical connection to the early church, some chants going back to the fourth century, will not be lost. 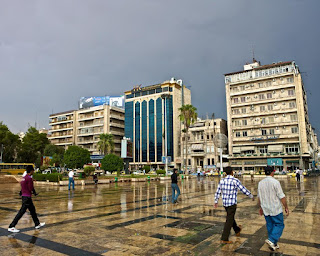 The exhibition: Witness Aleppo: Photographs, Stories and Sounds of Pre-War Syria, is currently on view at the Irma Freeman Center (5006 Penn Avenue), curated by Jack Ball, Co-owner of the Bantha Tea Bar. Friday, May 6 from 7-10 pm @ GA/GI Festival will be the closing reception. For more information visit here.

Keep watching our blog for new posts and event updates!

Posted by greenartists at 8:42 AM

Thanks! We invite your comments! 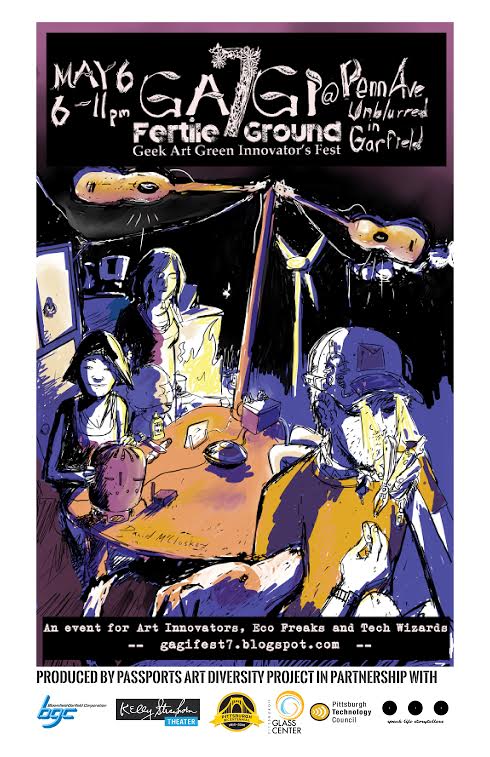 Designed by Daniel McCloskey, the Creator of "Free Money."

Promote Your Page Too

BUY THE BOOK! Own History! 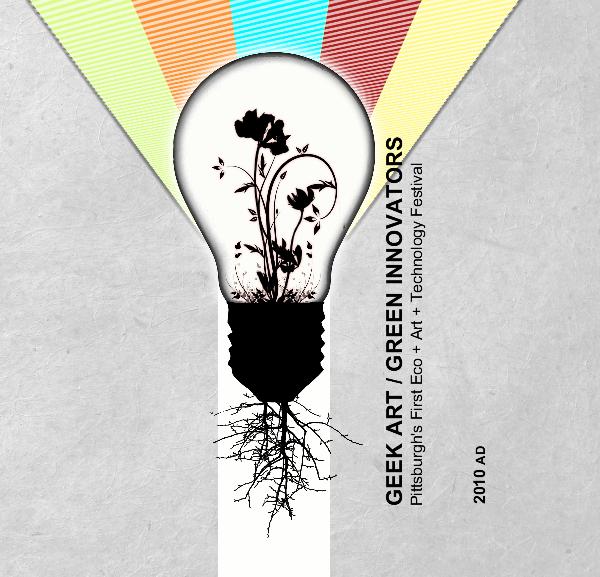 "All You Need Is Love" (Live) by The Beatles (1967) — For more videos like this, please follow (Like) the Official Facebook Page of Sydney Urshan...."All You Need Is Love" is a song written by John Lennon and credited to Lennon–McCartney. It was commissioned by the BBC and first performed by the Beatles on Our World, the first live global television link. The program was broadcast via satellite on June 25, 1967 and watched by over 400 million people in 25 countries.#AllYouNeedIsLove #TheBeatles #JohnLennon #PaulMcCartney #GeorgeHarrison #RingoStarr #GeorgeMartin #MickJagger #Beatles

"Cool Recycle" Video of the Week

Animal Courtship Dictionary of 73 different species from all over the world. 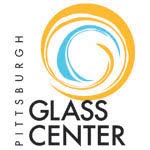 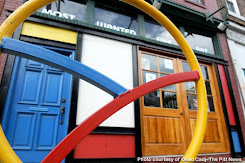 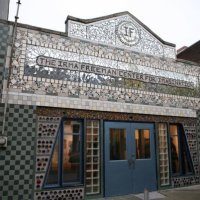 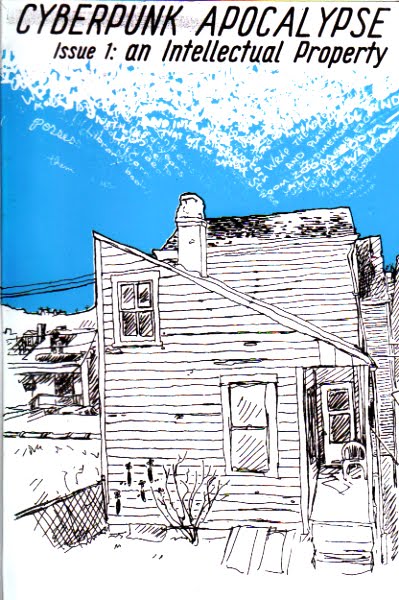 The creator's of "Free Money" 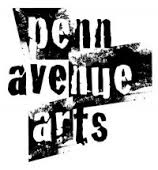